Storm (12), a printer’s son, unwillingly becomes the object of a hunt for an important letter by Marten Luther, during which his father was arrested. Threatened by the Inquisition and aided by Marieke (12), a catholic orphan girl who lives in the underground sewers of Antwerp, Storm is caught in a race against time to save his father from a death as a heretic. 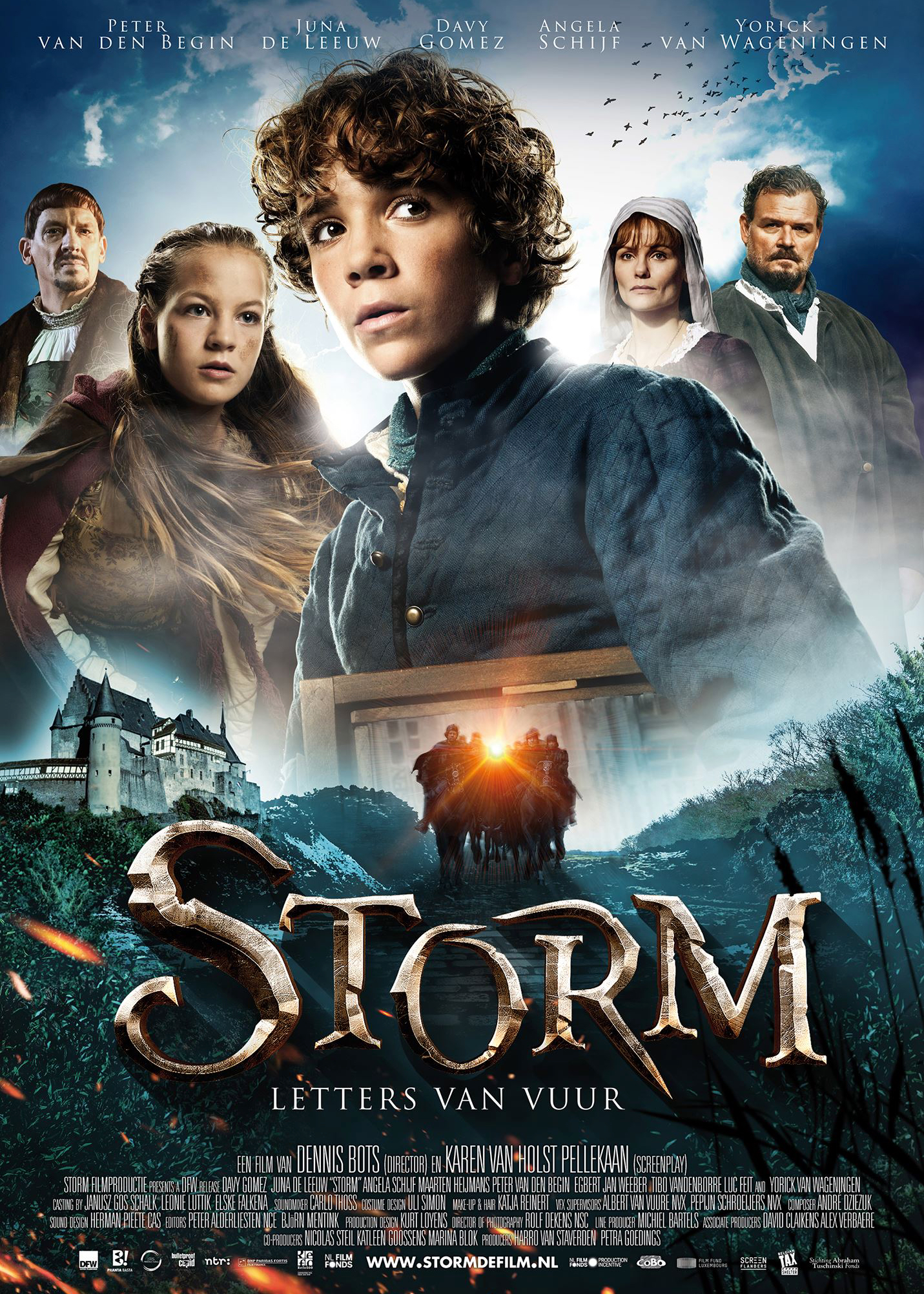