“A gifted 11-year-old boy secretly builds an air balloon with his friend Emma to prove his father everything in life is possible."

At only 11 years, Jim is a gifted boy passionate about space and science. Arriving in a new town with his dad, Jim has to participate in a young scientist competition with his new classmate Emma, a sensitive and discreet girl.

Despite her reluctance, Jim convinces her to imitate Kittinger’s ‘Excelsior’ project (first man to reach the frontier of space in 1960) and to build secretly a real air balloon.

This calling comes from his father, Graham, an astrophysicist who was meant to carry out a space mission very soon. Since Jim’s mother died, this project is very important to him.

But when he discovers Graham has given up without telling him, his world falls apart. The competition turns into an obsession and Jim wants to prove unlike his father that he won’t give up.

Jim pushes Emma to her limits and drags her into an adventure which is going to bring them closer. 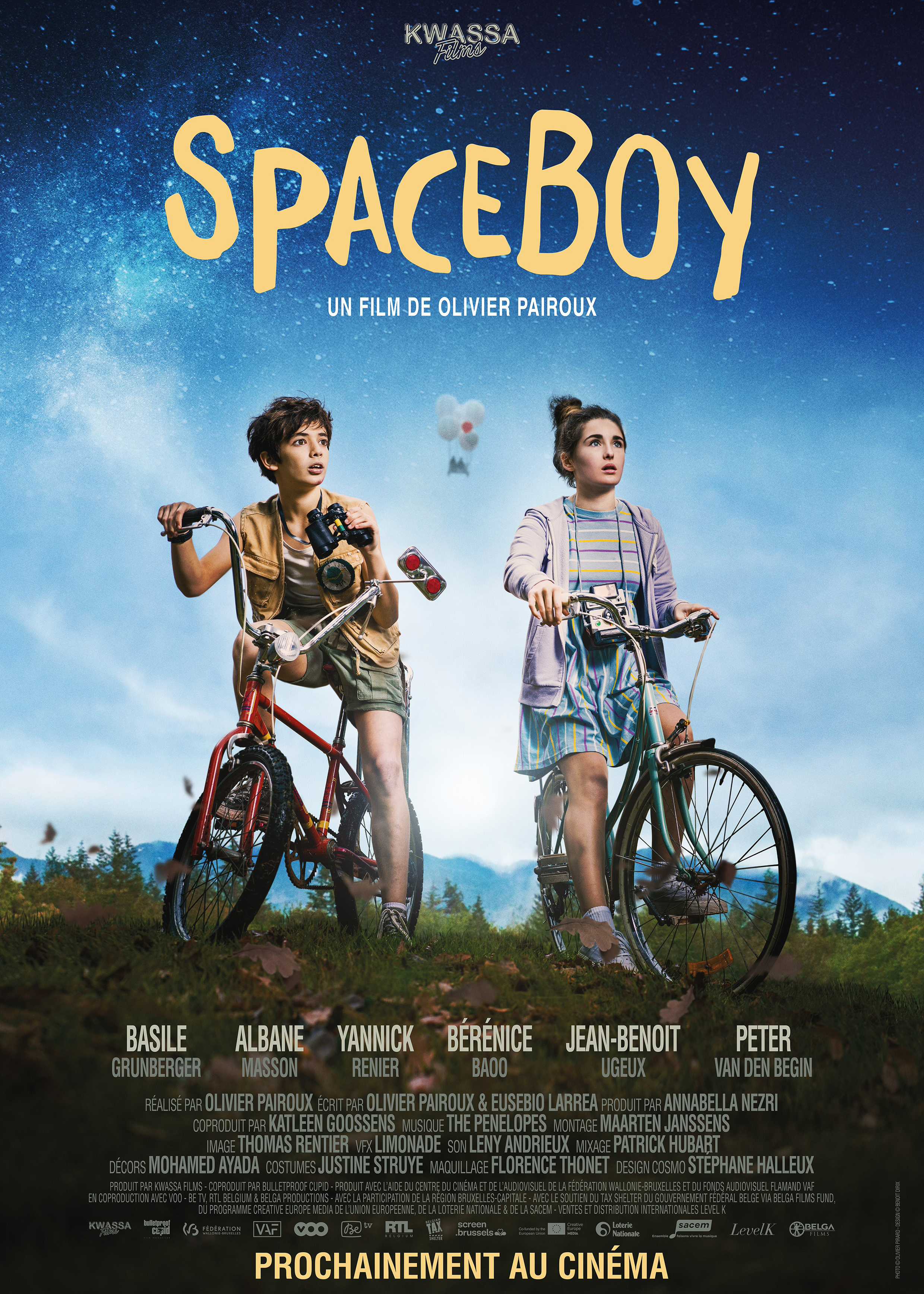