Epic story about Redbad, the King of Frisia around 700 a.C. An action and mystical film based on the many sagas and legends about him. When the father of Redbad is murdered in front of his eyes, Redbad doesn’t feel he is worthy to step into the footsteps of his father. Only when he learns to trust his culture, he discovers a higher power that is hidden inside him. Many years later, when Redbad returns from Vikingland, he finds his brother on the throne and encouter with the Christians. This sight is unbearable for Redbad. But soon, the people want Redbad as their king. 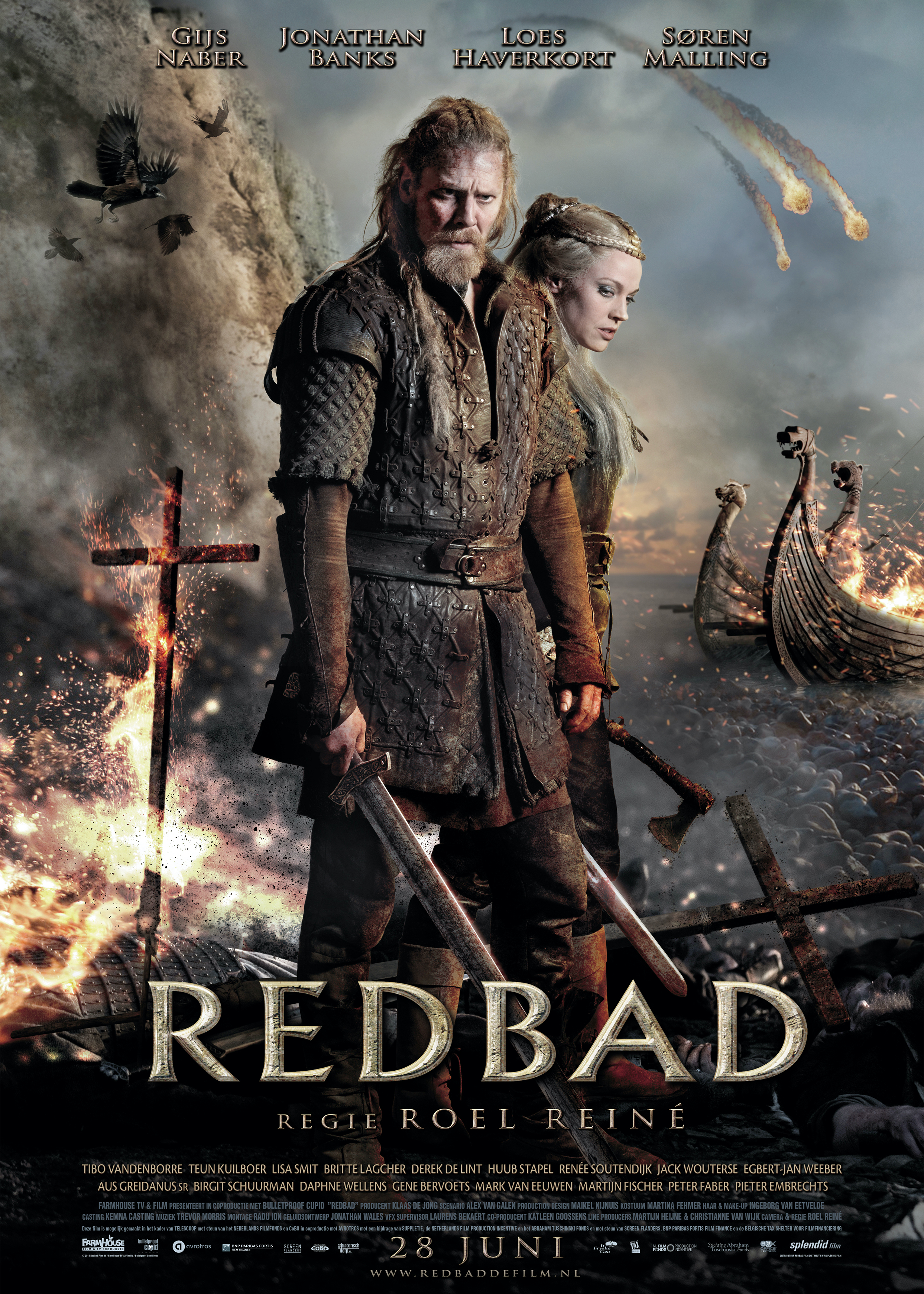