The medieval legend connected to Bayard embodies the pride of a town, of people rising against the oppressor. It is the story of a miraculous resurrection: three times the horse rises to the surface again when being drowned. The legend on which the story of little Louis is based, is still very much alive today in the form of a festive Horse Bayard parade. Bayard wants to contribute in an original and appealing way to the preservation of this folkloristic event, which has been declared immaterial cultural heritage by Unesco. 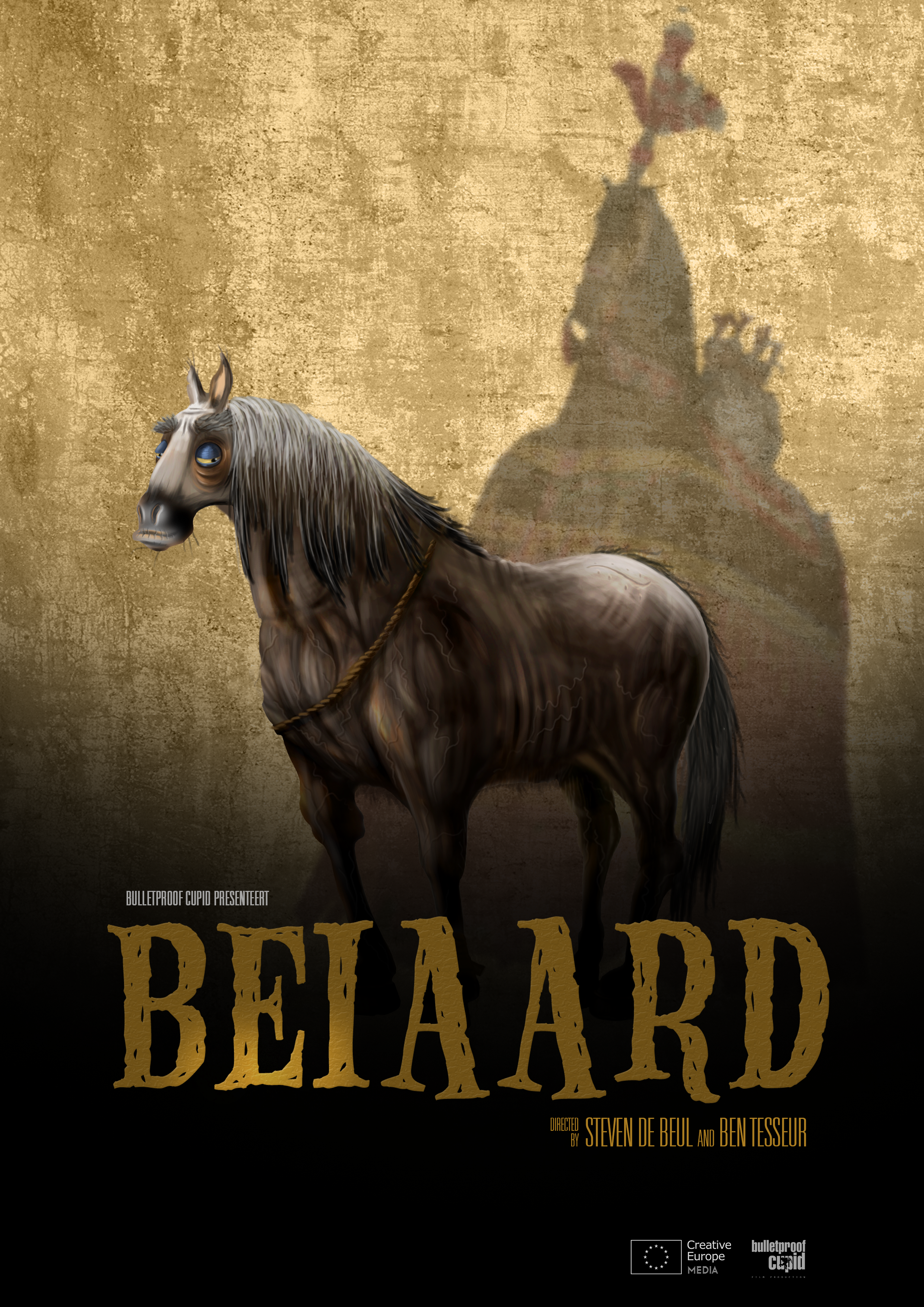 With the support of: the Creative Europe Programme – MEDIA of the European Union 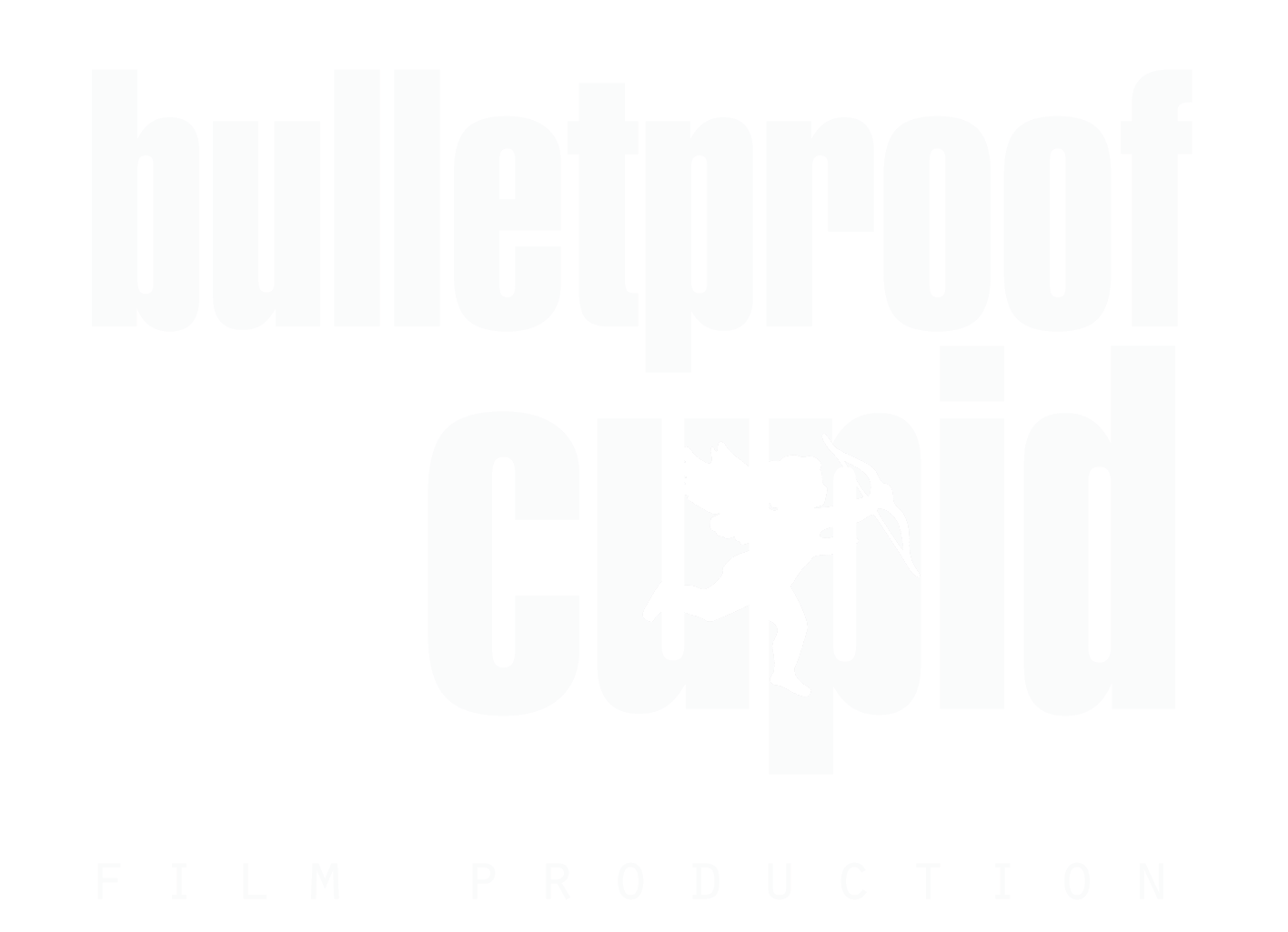